Bluetooth function dead on OEM radio after a dead battery 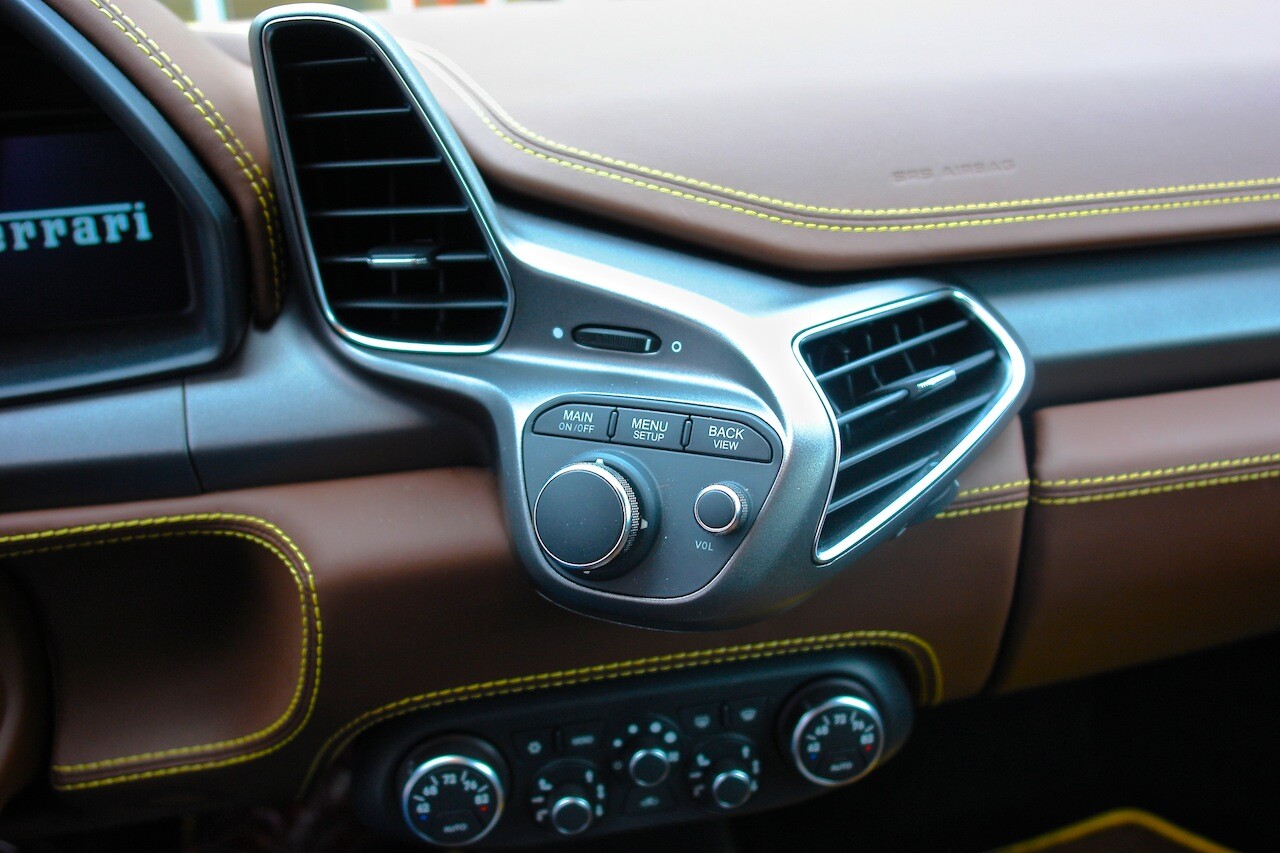 Bluetooth function dead on OEM radio after a dead battery

We all know ferraris chew through batteries and battery tenders are a must. What I dont know is even with battery tenders attached, the car sometimes will still lose voltage or not charge properly after prolonged periods of storage. Being in southern california, we have driving season all year long so the longest period I have left the car undriven was around 4 weeks. This happened when I first got the car. I found the car to completely run dry of juice after letting it sit for around 4-5 weeks, even with the ferrari battery tender always attached. I then bought a battery and swap it in. The car started back fine but in the following week I found the bluetooth to not work (it wont pair, it cant find new devices or hook up to old devices). The function was simply grayed out in the infotainment menu. I sent the car into the dealer for the airbag recall, and asked them to look at the issue. The dealer said the radio was defective and wanted 12k for an OEM radio, they sent me away saying I am better off with aftermarket bluetooth solutions. I took it to my independent ferrari mechanic years later to diagnose the issue, and the verdict was the same. He tried resetting the radio, or upgrading the software but it didnt help. In the past 5 years, I have read of 2-3 owners having similar issues after losing power (on forums).

My independent mechanic sent the radio unit to a radio shop in NJ (according to him, all dealers use this place) to have the OEM radio be rebuilt. The cost was about $800 including shipping (parts only). Re-installed the radio and everything was working