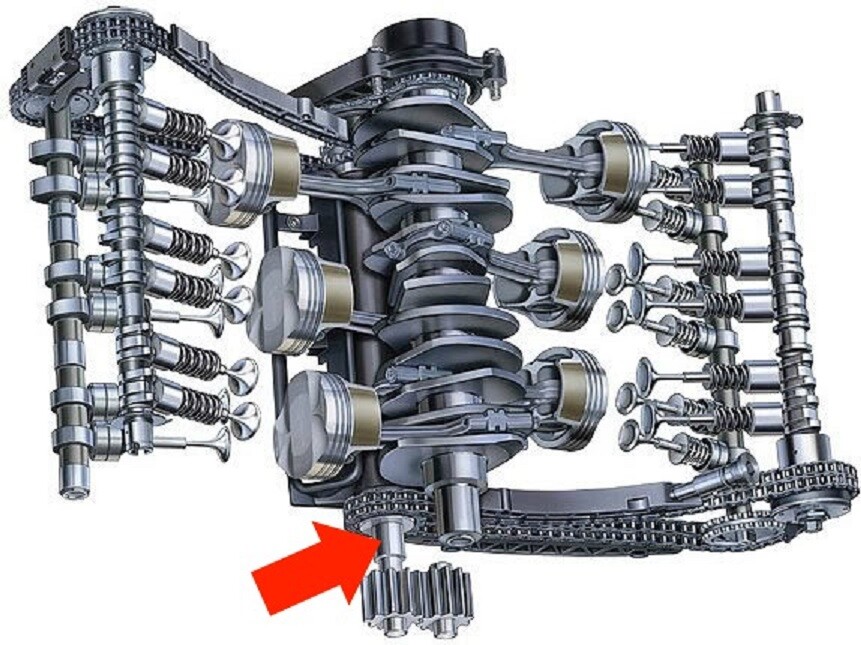 The IMS bearing in the engines are known for failing. This could lead to catastrophic failure of the engine. There are several schools of thought as to why this happens. One theory is that cars that sit more than they are driven dry up and the bearing fails, which causes the IMS to wobble and causes major or catastrophic damage.

The other idea is that since the bearing is a sealed bearing and not an actively lubricated bearing it fails.

However, because the failure rate is overall very small, its impossible to tell which of the two scenarios above is more likely to cause the failure. There are plenty of cars that are driven very hard very often and never have an issue. There are also low mileage cars out there that have never had the issue.

There are kits out there to replace the bearing or to remove a rubber stopper to allow oil flow to the bearing. Some people suggest that oil flow to a closed bearing is one of the issues. Overall, the safest fix seems to be replacing the bearing with an upgraded bearing. One other thing to keep in mind when purchasing the kit is there were several revisions of the cover for the bearing from the factory. Regardless of that cover you could still potentially have the bearing issue, but you need to pay attention to the kit you buy because the kit would be slightly different.

10% Discount on most items! Use code: ngs10 Dismiss