We will beat any price or quote. If you don't see a product listed for a brand we carry, we can still get it for you.
Just email sales@normalguysupercar.com

***PLEASE NOTE: Many of our suppliers are running slow right now. Please email us if you need to verify availability and expected shipping times. We apologize that many items will take longer than usual to arrive. Thank you for your patience and for trusting us with your supercar needs!*** 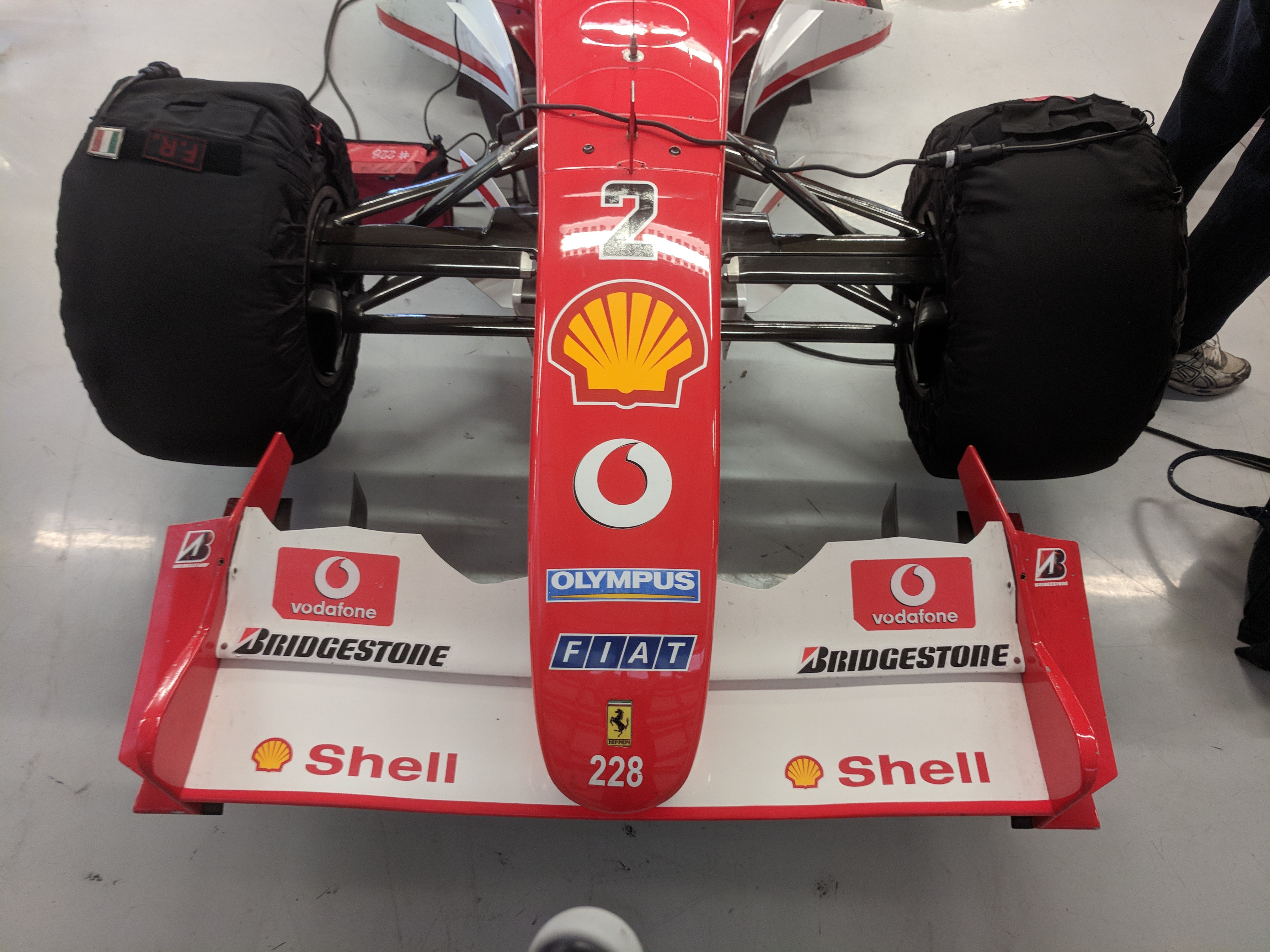 So you’re coming to Austin for F1, and that’s awesome! You will almost certainly have one hell of a good time. Every year I get a LOT of people asking for opinions of things to do, places to go, food to eat, and what to expect. So instead of writing 25 emails, I’m just going to make this post. Feel free to share, but keep in mind, these are my opinions, and I’m kind of a boring person so take that for what it’s worth. (Hint – Not much)

Meg and I don’t live downtown… We don’t go downtown that often because it’s a pain in the ass (parking, traffic, etc…) SO, if you’re staying downtown, you probably won’t find this very helpful. There’s lots of stuff going on downtown during F1 weekend, so honestly, just walk around. Austin is pretty damn safe, so don’t really worry too much about getting mugged or stupid crap like that. 6th street is the epicenter of crazy shit if you’re into getting hammered. They will have the roads closed off on the weekend so it’s pedestrians only. East 6th is also starting to become pretty hipster with lots of avocado toast options so if that’s your fancy, you’ll love it. Rainy Street is also a good place to get wasted.

If you’re gonna be exercising your liver’s capacity, take an Uber, or better yet, download the app Ride Austin which is essentially Uber but without the whole giving your money to an asshole CEO thing and giving more of it to the drivers. Or you can use one of those scooters, but please be careful and when you’re done, don’t be a dick – put it in a place where it’s not blocking the sidewalk.

Let’s start with food because, well, I love food.

If you’re coming to Austin for the first time, then you’re essentially required to eat some BBQ. Austin (and the surrounding area) is known to have some of the best BBQ in the world. And I agree. There’s an insane number of BBQ joints to try, so I can’t say I’ve tried them all or even a small percentage of them. But there’s a few I’m a big fan of and a few that are… Meh. Keep in mind it’s Texas BBQ, so brisket is king, ribs and sausage are your “side” dishes, and you might get something non-meat but I wouldn’t expect much. And to the locals reading this, I don’t give a shit if I missed your favorite BBQ place, please don’t email me to complain.

Other Restaurants I’m a fan of…

Not in the mood for BBQ (what’s wrong with you?!) then these are some of the places Meg and I tend to go to frequently. Note that we tend to mostly go to places in Northwest Austin and in the Domain because we live in that area. So if you’re not wanting to go to that area, well… Too bad. You wanted my opinion, here it is.

Events & Cars stuff NOT at COTA

Getting to/from COTA and Parking

Driving to and from COTA will be terrible Sunday. It will be mildly unpleasant Saturday, and depending if it’s rush-hour, it could suck Friday as well. Just accept that it’s not going to be fun and be patient. If you are taking a shuttle or uber or something other than driving yourself, I can’t help you. I’ve never used those options so I can’t speak to how that works. I’ve always just bought a parking pass and drove.

Wait, you don’t have a hotel/rental house/couch to crash on arranged? LOL! Good luck then. Here’s the thing about hotel recommendations… I live here. I’ve never stayed in a hotel in Austin so I have no clue what’s good and what’s not. Hotel recommendations from me are worthless.

No. I decided that the ROI for my channel is too low and the tickets cost too much. Nobody watches videos of cars racing so I stopped making them. Plus I’m heading out to SEMA & the FCA National Event in Scottsdale so I decided that was more important.

Can we hang out and have a beer?

Maybe. Totally depends on when and where, as well as if you’re a creeper or not. I will be at the Ray Ban Ferrari Celebration Wednesday and the FCA F1 reception Friday night. Those are probably the best opportunities to say hi. If there’s enough of you wanting to meet up, then perhaps we can figure something out like meeting at Josh’s shop to see the Testarossa and crack open a few beers.